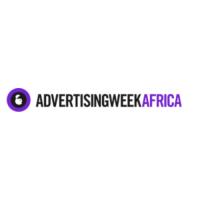 Advertising Week is a worldwide gathering of marketing, advertising, technology and brand professionals. From daytime seminars and workshops featuring some of the industry's brightest minds to organized networking and world-class entertainment.

Advertising Week, the world’s largest annual gathering of advertising, creative, entertainment, marketing, media and technology industry leaders, today announced an expansion to Johannesburg, South Africa. The inaugural edition of Advertising Week Africa will take place in Johannesburg October 28-31, 2019 and will be led globally by Stillwell Partners and on the ground in Africa by Republicom led by Tunji Adeyinka, Tosin Lanipekun and Eyitayo Olayemi.