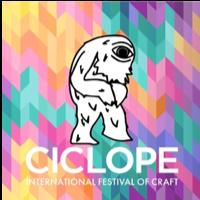 CICLOPE US honors work made by US professionals and companies based in the region, in different categories such as Direction, Animation, Visual Effects, Music Videos and Editing, among others. Part of the jury panel is “non latin”, which guarantees transparency, zero politics and qualified exposure for participants.

Francisco Condorelli founded Ciclope in Buenos Aires in 2010 and moved it to Berlin in 2013. In order to integrate different markets into the global industry, Francisco and his Team now successfully produce four regional chapters to this celebration of the film craft: Ciclope (original – Berlin), Ciclope Africa (in South Africa), Ciclope Latino (in Mexico) and Ciclope Asia (in Japan).